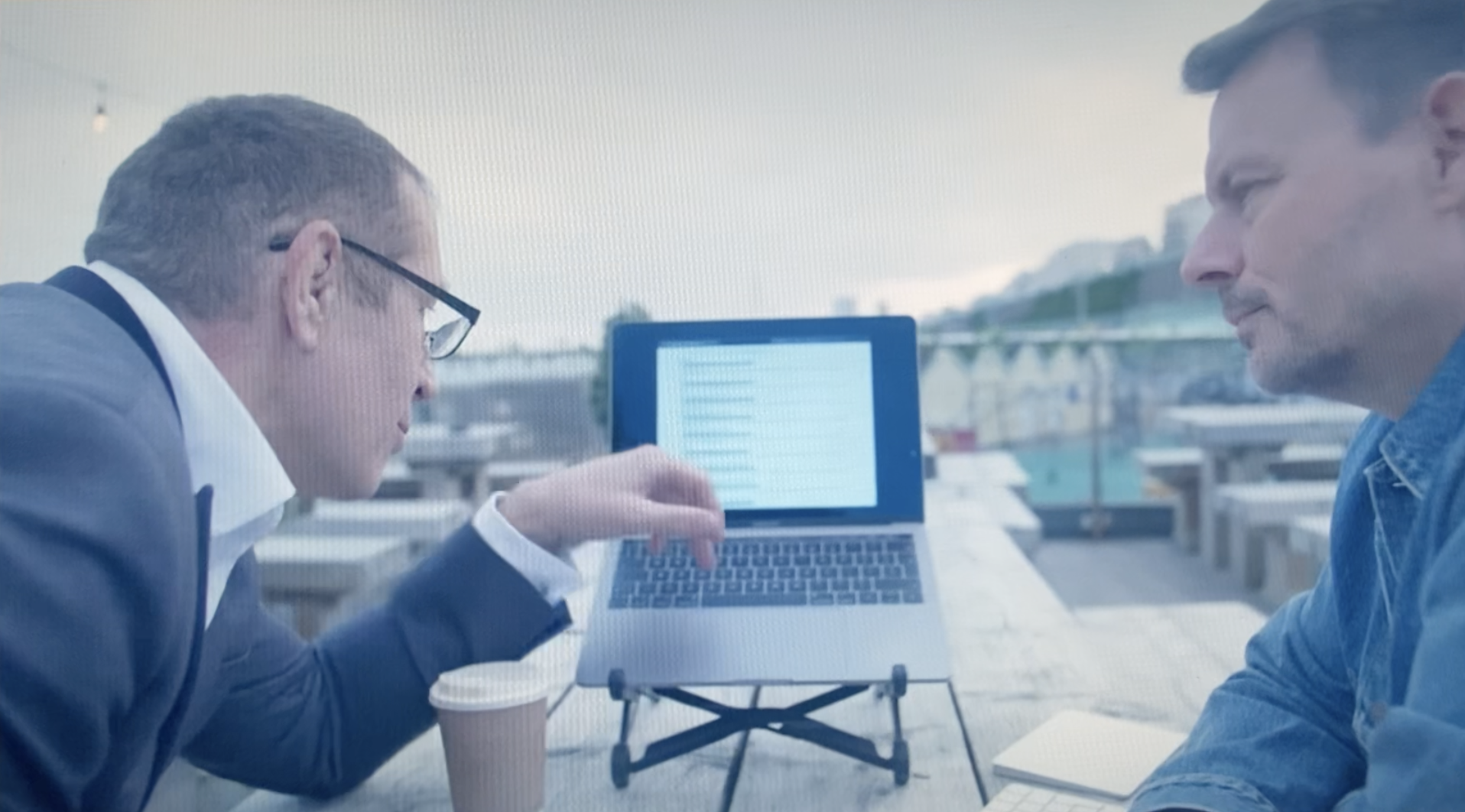 Martin Kayes is a very experienced cyber security consultant and cyber crime investigator. He holds the industry-leading accreditation of Certified Information Systems Security Professional (CISSP) and in recent years has broadened the scope of his work to include private and criminal investigations. Martin works on high-profile murder cases, missing persons, celebrity stalking and harassment cases as well as investigating scammers and online fraud.

Martin also works with producers and media companies to appear in their programmes as a subject matter expert, to advise as a crime consultant, to trace and locate suspects and witnesses and to research evidence supporting the claims being made in the programme or feature.

He has appeared on several television programmes including “Madeleine McCann: The case against Christian B” and ITV’s “This Morning”. Martin is the producer of the Fear or Favour podcast and editor of The Detective podcast. His research has been featured worldwide in multiple newspaper and television programmes, some examples of which are shown below. 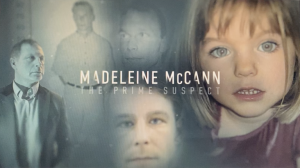 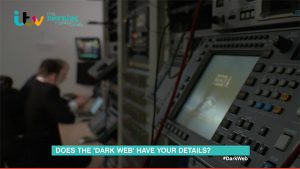 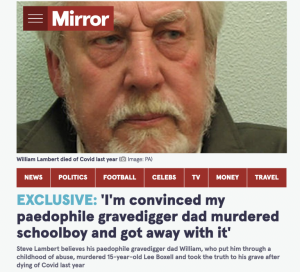 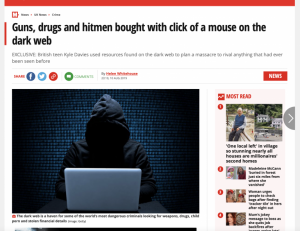 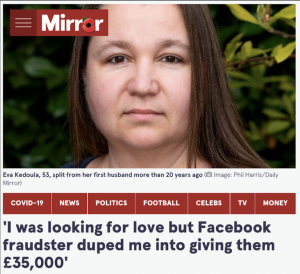 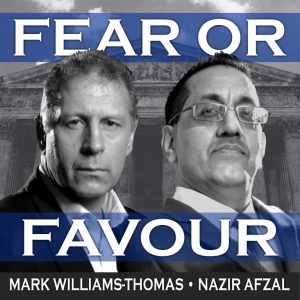 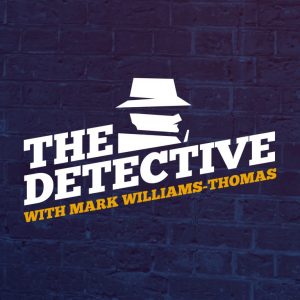 We use cookies on our website to give you the most relevant experience by remembering your preferences and repeat visits. By clicking “Accept”, you consent to the use of ALL the cookies.
Do not sell my personal information.
Cookie SettingsReject AllAccept
Manage consent

This website uses cookies to improve your experience while you navigate through the website. Out of these, the cookies that are categorized as necessary are stored on your browser as they are essential for the working of basic functionalities of the website. We also use third-party cookies that help us analyze and understand how you use this website. These cookies will be stored in your browser only with your consent. You also have the option to opt-out of these cookies. But opting out of some of these cookies may affect your browsing experience.
Necessary Always Enabled
Necessary cookies are absolutely essential for the website to function properly. These cookies ensure basic functionalities and security features of the website, anonymously.
Functional
Functional cookies help to perform certain functionalities like sharing the content of the website on social media platforms, collect feedbacks, and other third-party features.
Performance
Performance cookies are used to understand and analyze the key performance indexes of the website which helps in delivering a better user experience for the visitors.
Analytics
Analytical cookies are used to understand how visitors interact with the website. These cookies help provide information on metrics the number of visitors, bounce rate, traffic source, etc.
Advertisement
Advertisement cookies are used to provide visitors with relevant ads and marketing campaigns. These cookies track visitors across websites and collect information to provide customized ads.
Others
Other uncategorized cookies are those that are being analyzed and have not been classified into a category as yet.
SAVE & ACCEPT